Ashleigh is a singer, songwriter and performer based in the San Francisco Bay Area, and is the daughter of retired 16-year, All-Pro NFL linebacker, and current NFL linebackers coach, Hardy Nickerson. Ashleigh was born in Pittsburgh, Pennsylvania while her father played for the Pittsburgh Steelers, and moved around a lot due to her father’s job with the NFL. (More info on TeamNickerson.net)

Ashleigh has been singing since she was a young girl, and was originally involved in her school choir in elementary school. Later on, Ashleigh became very involved in school plays/musicals and became very comfortable with performing arts, and also started to realize her vocal talent. Ashleigh continued being active in choirs and a-capella groups throughout school as well as gospel choir. She co-wrote and co-produced her first gospel song, “Stay,” with a producer from her ministry C.A.U.S.E. (Christian Athletes United for Spiritual Empowerment) which she later performed for the entire ministry at the age of 13. She also started performing the national anthem at sporting events while she was in middle school, and even performed the anthem at her own basketball games before running back into the huddle right before tip-off! She went on to be named “Most Talented Vocalist” by her high school chorus.

Once Ashleigh graduated from her high school in Charlotte, North Carolina, Ashleigh went on to attend UC Berkeley where she joined UC Berkeley Gospel Chorus. She immediately started landing solos and leading multiple songs in each concert. Ashleigh also began booking solo performances– singing the national anthem at UC Berkeley Men’s and Women’s Basketball games, and even performing the national anthem at Bay Area High School football games, and a host of other events– never ceasing to impress her audience.

Ashleigh continued booking performances as she prepared to launch her solo music career while simultaneously working hard to complete all of her degree requirements.  She recently graduated from UC Berkeley with a degree in Integrative Biology, and decided to follow her heart and continue to pursue her career in music. Now, after much anticipation, Ashleigh has released her debut album XOXO! 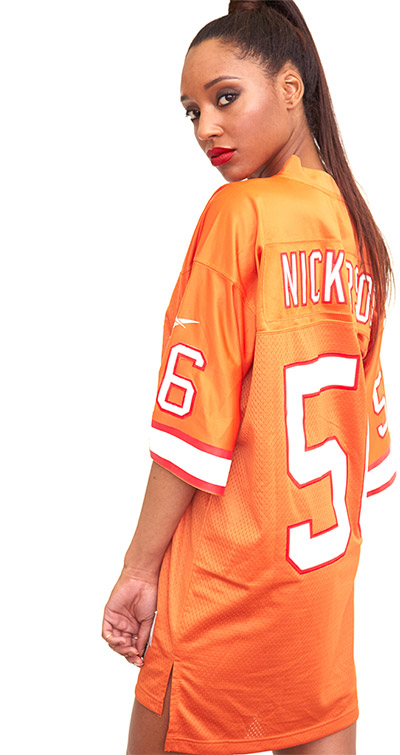