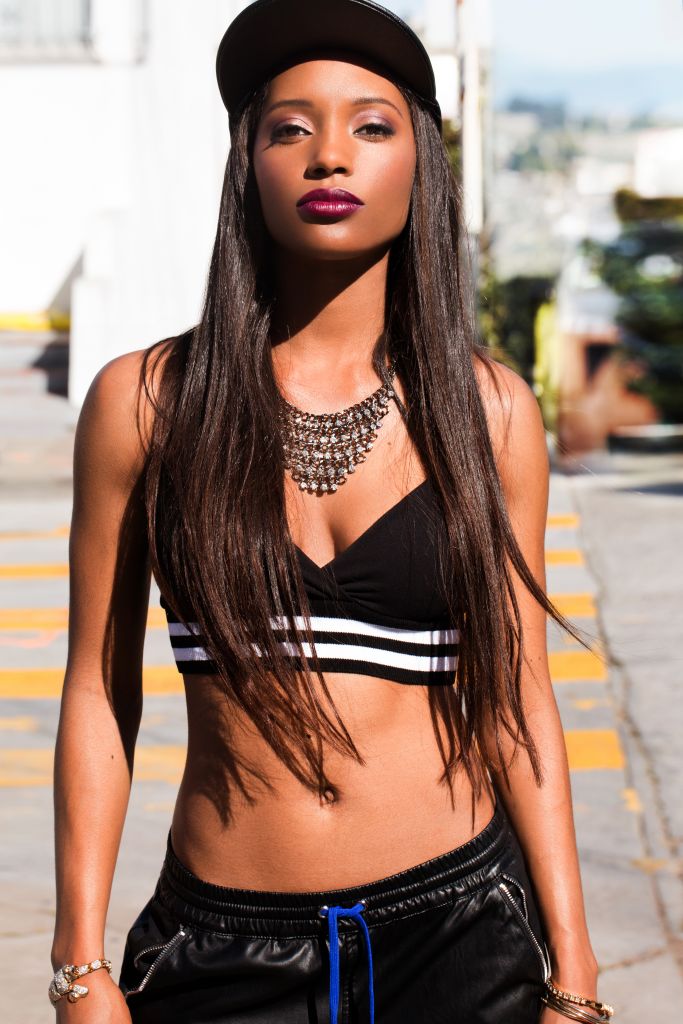 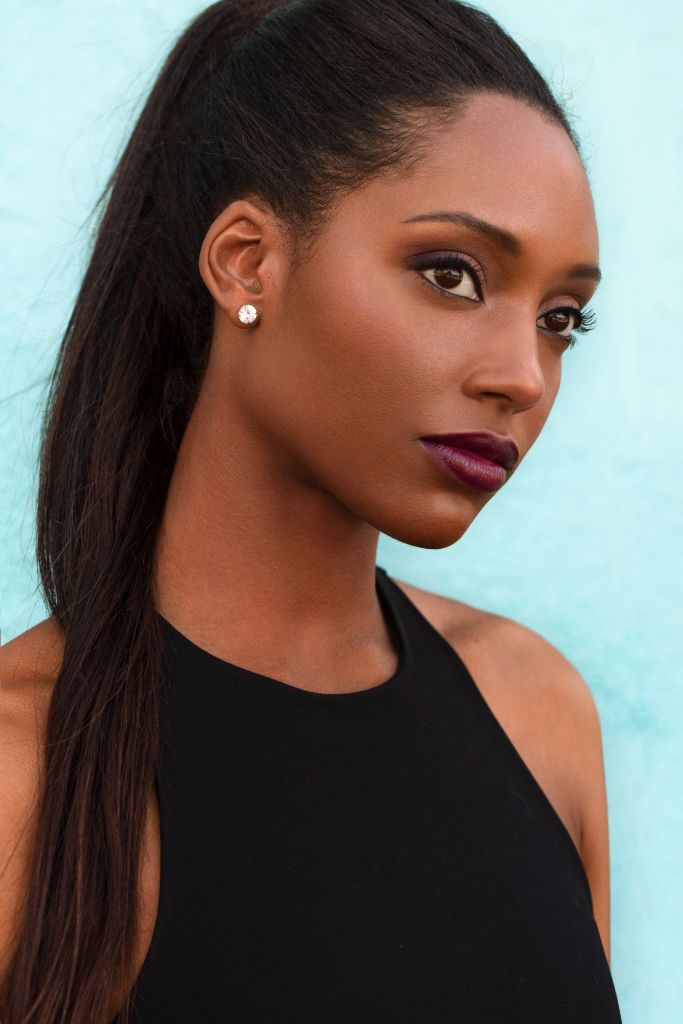 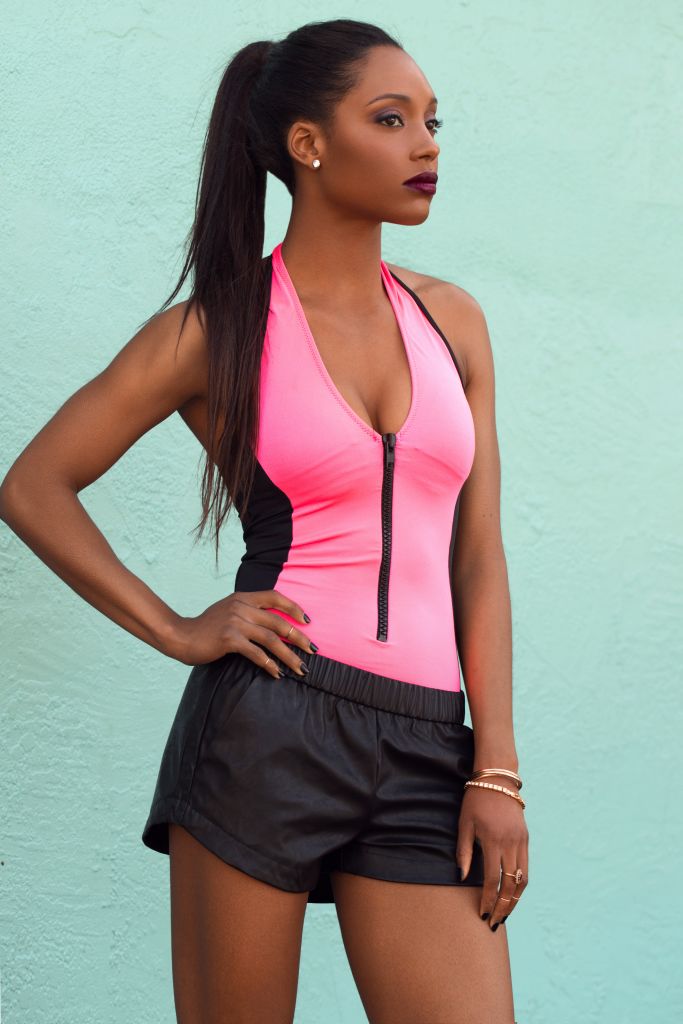 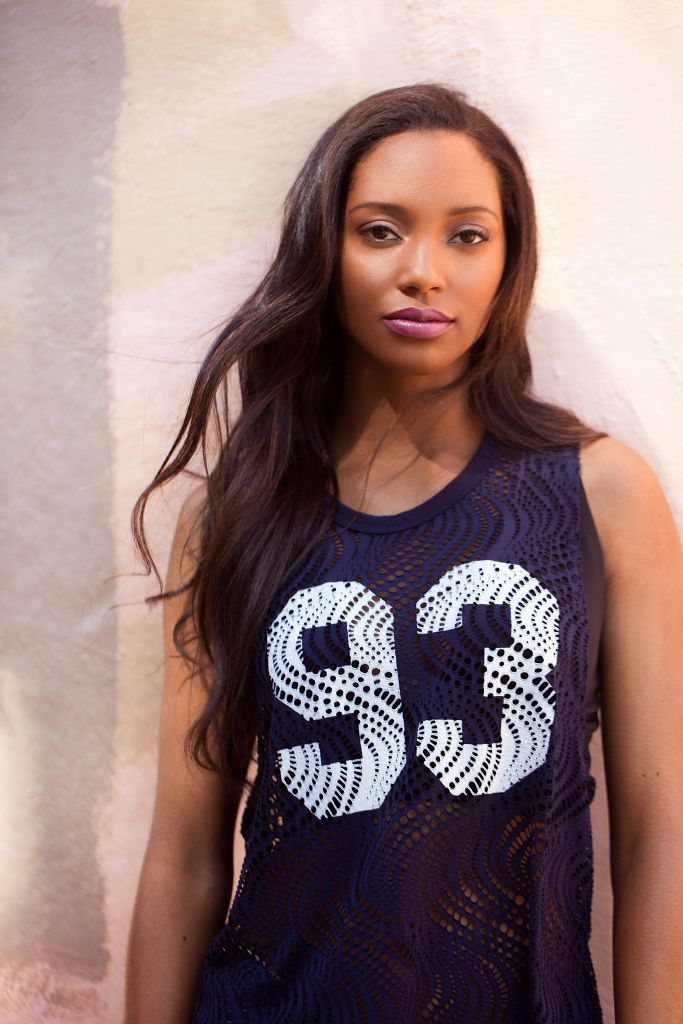 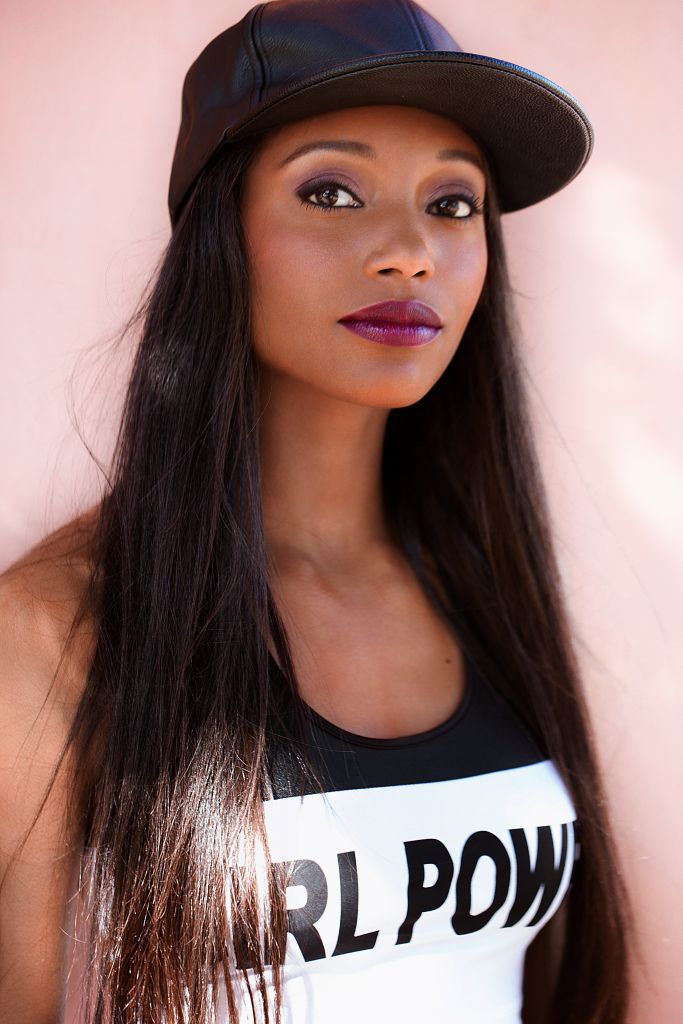 Ashleigh is a Singer/Songwriter based in the San Francisco Bay Area, and is the daughter of retired 16-year, All-Pro NFL linebacker, and current NFL linebackers coach, Hardy Nickerson. Ashleigh has been singing since she was a young girl in choruses, a-capella groups, musicals, etc. and was even named her high school’s “Most Talented Vocalist.” She later joined UC Berkeley Gospel Chorus where she immediately started landing solos and leading multiple songs in each concert. Ashleigh also started booking performances and singing at a host of events held on campus, while she prepared to launch a solo music career. On October 1st, 2014, Ashleigh released her debut album ‘XOXO’. New music is coming soon!

“Ashleigh is making it happen in the real world. She is showcasing her serious smarts, passion, and pipes on her first album – and we suspect many more in the works. We suggest you pop over to her website, start with “So Emotional” and read about chasing your passions and finding your voice.”

“I love every song. You have me over here crying; great songs. I’m sooooo proud of you!”

“Ashleigh, it is AMAZING!!”

“Such talent! Love them all but ‘Loving and Losing’ (and it’s reference to Cousin Jean) brought tears to my eyes. Can’t stop playing it.”