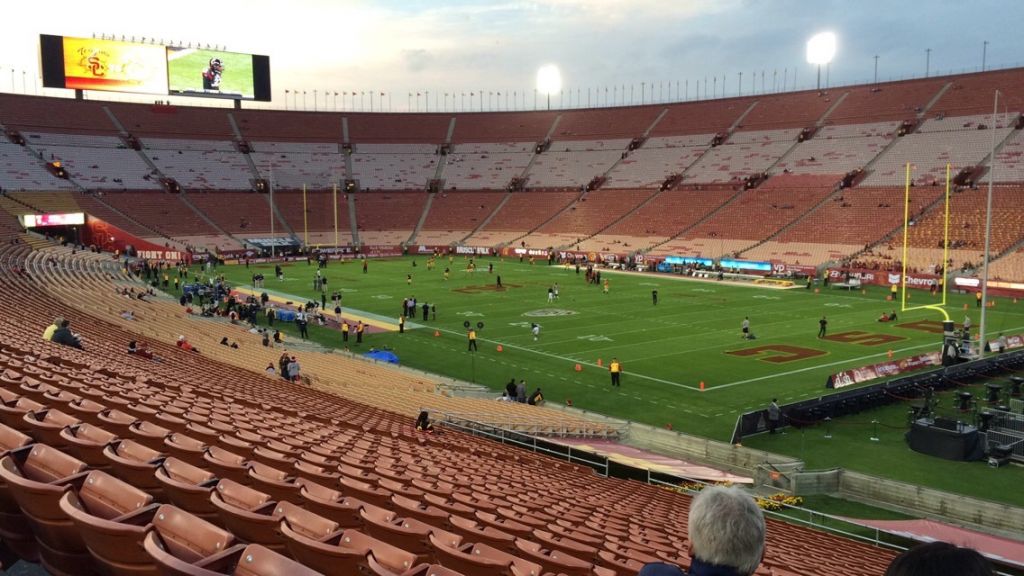 I had a blast going to my younger brother’s football game! Me and my mom got there super early, so we visited the museum of science, and watched an IMAX movie.  It was really interesting, and their architecture is beautiful.  This is a picture of us outside.  Isn’t it cool?! 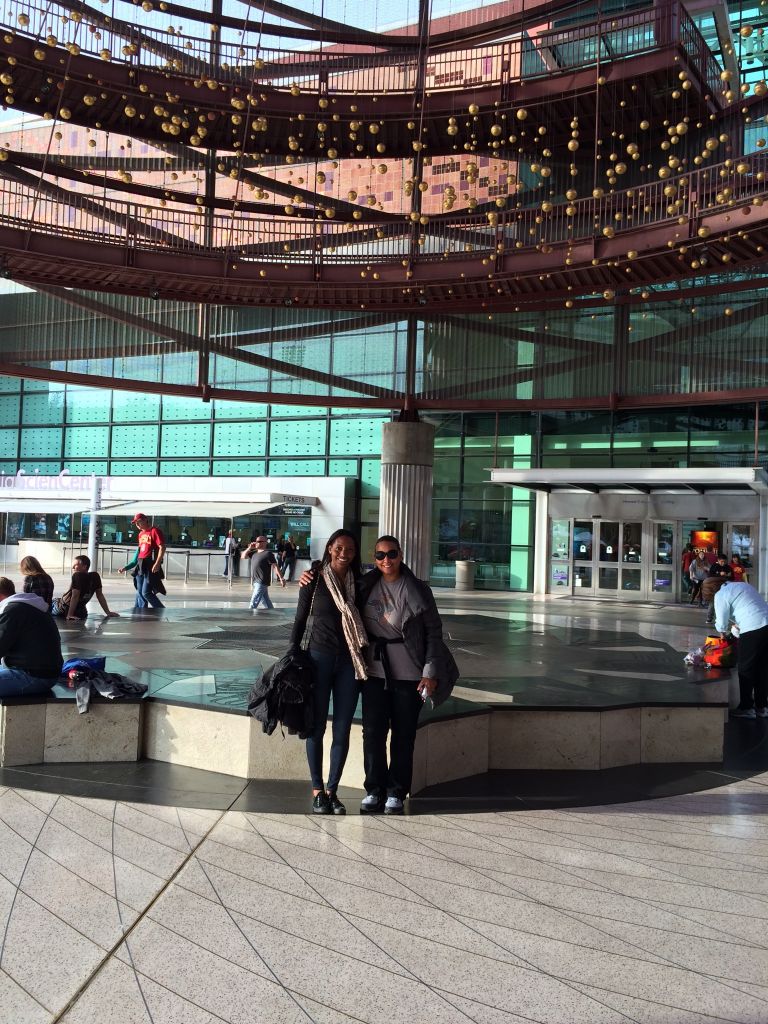 After the IMAX movie, we went to the Cal Bearwalk where the family of the players get to go say hi to the team before they go into the stadium before the game.  My brother Hardy (H2) came up and game me and our mom a hug.  Dad and Haleigh couldn’t make it, but they were there in spirit! 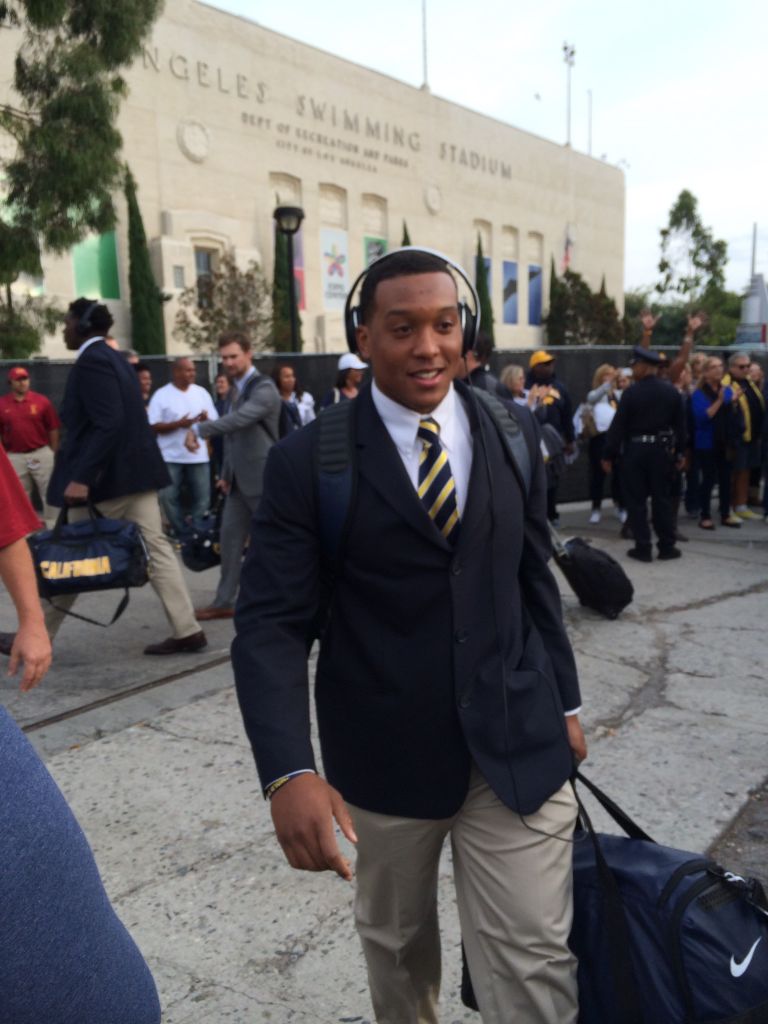 After the Bearwalk, we had to wait a bit before we were allowed to enter the stadium.  Once we were able to go inside, it was right before sunset. Here is a picture from where we were sitting. The seats weren’t so great, but that’s okay because we still had a fun time watching my brother, H2.

Hardy played SUPER well.  He had nine tackles, and an interception! Here’s a picture of him when he caught the interception.  The Bears didn’t win, but we were extremely proud of H2, and how hard he played and the effort he gave. 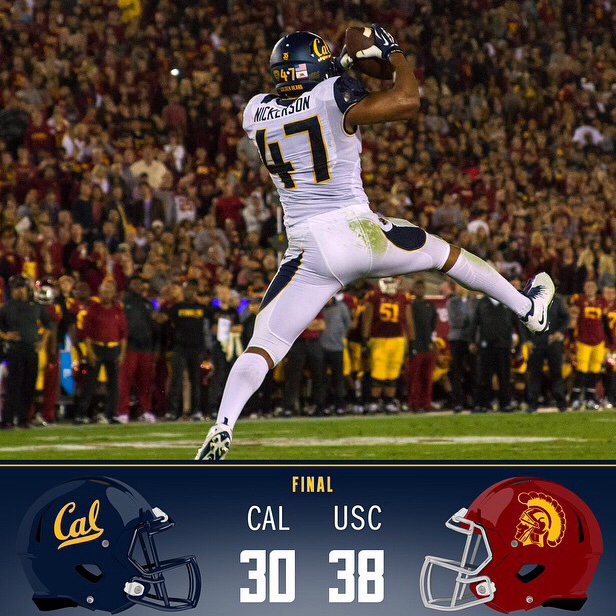